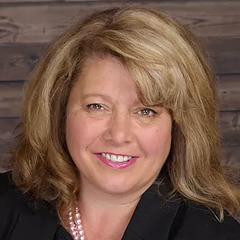 Kerry is a  food, beverage and lifestyle journalist, speaker and “Intertwined” Show vlog host.  She grew up in Dundee with the grapevines on one of the first commercial vineyards in Oregon and travels the country speaking and writing. Her published books include “Dirt Vine=Wine”, “Vineyard Memoirs” and the upcoming 2018 ebook,  “How to Profit Poolside in the Publishing and Speaking Industry.” 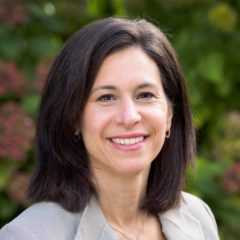 presentation coach and the author of 1,000 Mitzvahs: How Small Acts of Kindness Can Heal, Inspire and Change Your Life published in 2011 by Seal Press.  Cohen presents to organizations and businesses on the Economy of Kindness. She served as Programming Vice President of the National Speakers Association Oregon Chapter and is the current President Elect. In 2017, she was chosen as NSA Oregon Chapter Member of the Year. She received her BA from American Jewish University and an MA from Brandeis University. She lives in Oregon with her husband of 25 years, they have two spirited young adult children and two Cavalier King Charles Spaniels, Ginger and Remy. She loves yoga and meditation and will never pass up a good cup of Earl Grey tea. 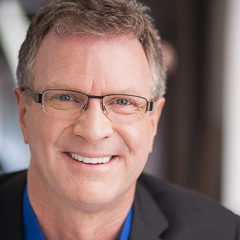 In addition, Kevin is the 2016-17 President-elect for the National Speakers Association Oregon chapter, where he recently won a Member of the Year award.

Kevin began his professional speaking career in 1994 while he owned the 13th largest Century 21 office in the USA, and held a position on the Board of Directors for the Phoenix area Century 21 brokers. Thriving as a speaker, he sold his real estate company and began traveling the country helping industry leaders position themselves for a brave new World Wide Web.

During his extensive travels, Kevin developed a web-based software solution that would position his real estate clients for optimum success. He eventually sold that company for a substantial sum during the craziness of the dot com era.

His next opportunity blindsided him with a prison sentence he didn't see coming. Welcome to The BlindSpot Zone!

Kevin continues to work with industry leaders to uncover the blindspots that affect their behavior and hinder their influence. 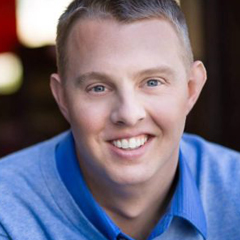 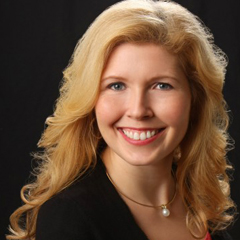 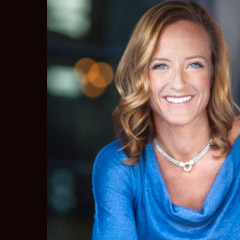 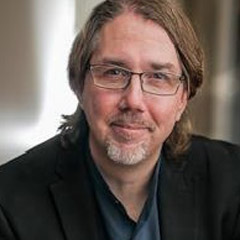 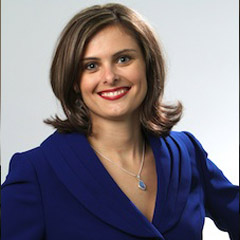 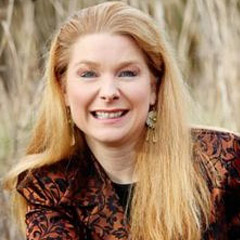 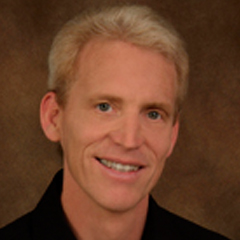 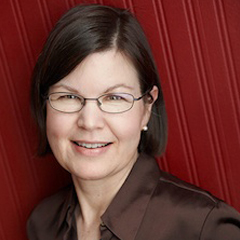 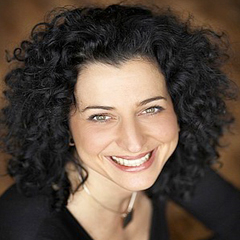 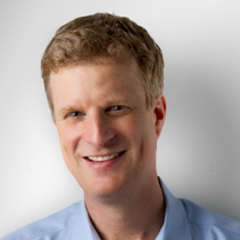 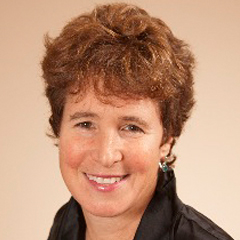 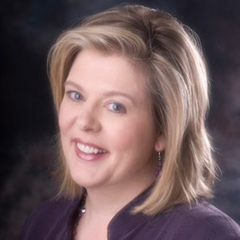 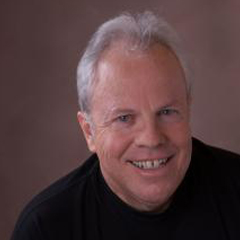 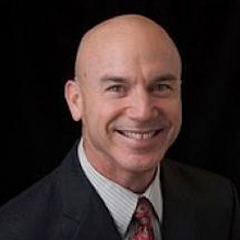 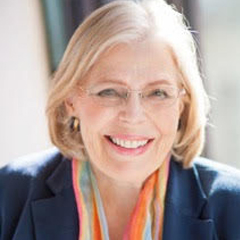 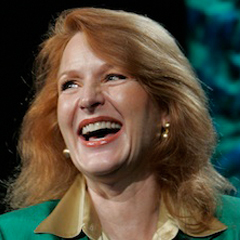 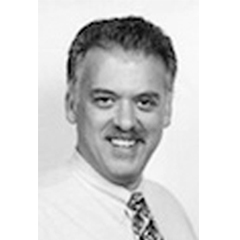 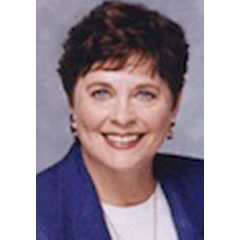 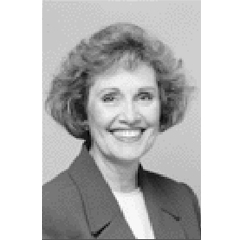 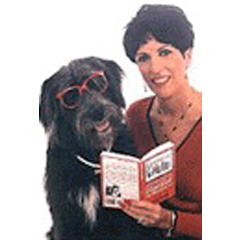 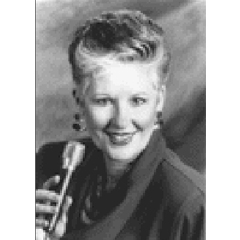 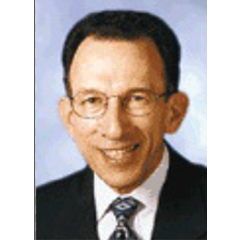 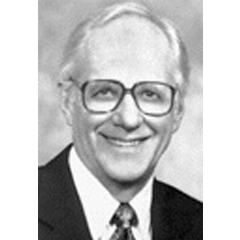 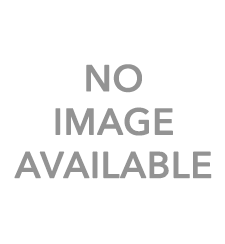 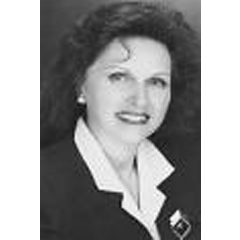